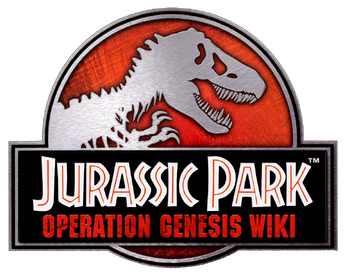 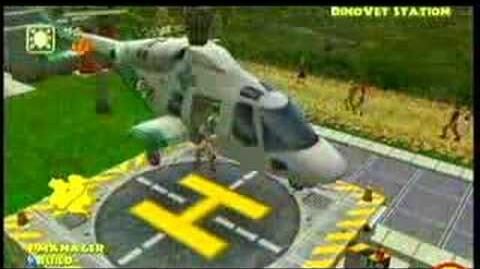 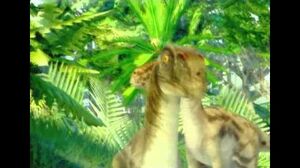 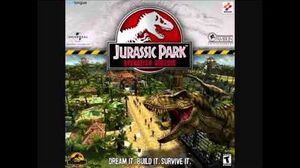 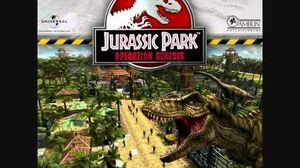 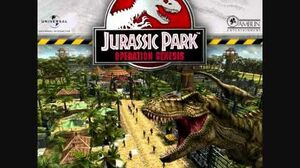 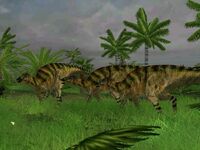 Edmontosaurus is a herbivorous dinosaur in Jurassic Park: Operation Genesis found in the Hell Creek Formation B dig site. Edmontosaurus is a hadrosaur from North America that possesses a yellow colored body with black stripes and a tinge of green. With it's 3 star rating, it is not especially useful to the progression of a player's park and generally fills the role of being useful to increase the park's diversity by placing it alongside the more useful dinosaur from its dig site, Triceratops. (Read more...)

Community content is available under CC-BY-SA unless otherwise noted.
Advertisement